Effective Marketing Should Not Be a Struggle!

Over the years, we have worked with many small and medium-sized companies. The most common challenge such businesses face is limited resources – including funds, personnel, time, and in-house expertise – to accomplish all the things they want to do. Marketing is often one of these areas the owners and managers struggle to implement on a continuous basis and in an effective manner, mostly due to the above-mentioned limited resources. 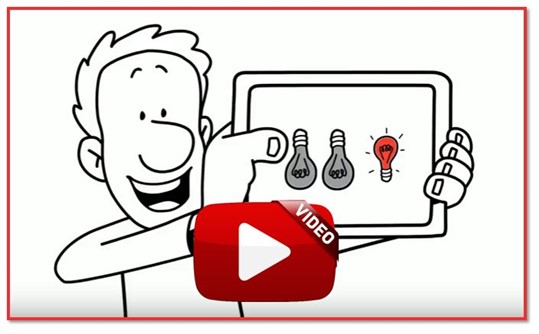 Thankfully, due to advancements in marketing and communications technologies, it doesn’t have to be all or nothing. Having a marketing team shouldn’t be a struggle, or be expensive. You can now outsource your marketing operations, and with a creative arrangement you can be on the receiving end of an innovative and cost-effective formula to turn your vision into reality. You can greatly enhance the likelihood of your organization’s success, and maximize its potential, by hiring a fractional CMO and a marketing team on a part-time basis.

Here are the main benefits you will get when hiring a qualified team of fractional marketing professionals:

If you are curious and want to learn more about how retaining and utilizing Fractional CMO and our team works, contact us today! We will be happy to explain and answer any questions you have.

EDDM stands for Every Door Direct Mail, and is a service provided by and a registered trademark of the United States Postal Service (USPS). Often used by small to medium-sized businesses, this service promotes events like sales, grand openings, new company locations, and coupons.

EDDM utilizes the US Census data to send your flyers, menus, postcards, and discount vouchers to a targeted list. You can choose to send your mailer – which must be flat, and adhere to certain size and weight limits – to just households, or households and businesses. To create a group of recipients, the types of USPS routes are chosen, then demographics from the available census data is appended to the criteria, resulting in the total number of pieces needed for that particular EDDM campaign. 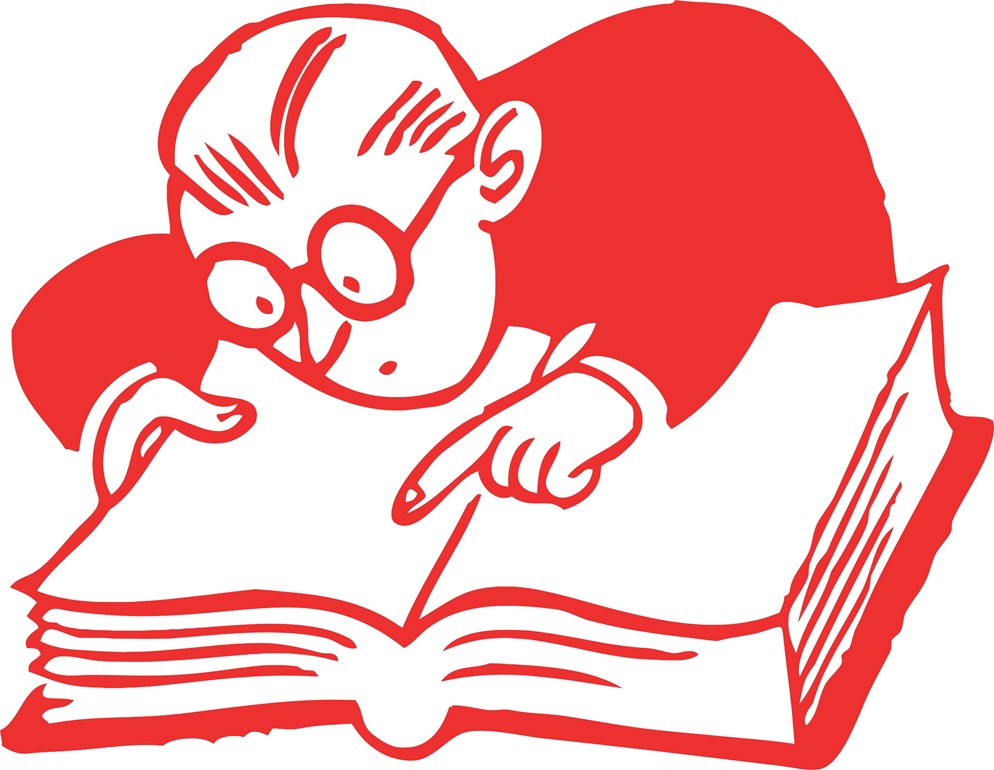 Since ads started appearing on mobile devices, this delivery method for promotions has proven very attractive to companies. Proof positive of this is the year-over-year increases in marketing expenditures being devoted to it. And within the last 18 months, the COVID-19 pandemic gave quite a boost to any metric related to digital media, as businesses realized how affordable and targeted their advertising could be when partnering with Facebook or Google. 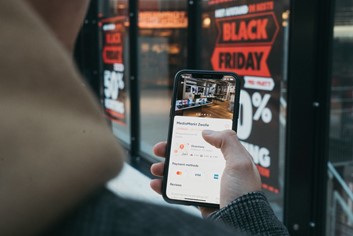 Direct mail marketers were hit with an almost 8% increase in postage in the same time period. Considering the cost savings alone, it’s no wonder mobile ad spends are increasing compared to direct mail.

In fact, BIA Advisory Services, a research firm specializing in local markets information, projects that 2022 is the year mobile ad spends in local markets will surpass direct mail, with expenditures expected to be $34 billion and $33.4 billion, respectively. Estimates put total local advertising at $161.5 billion, which means the mobile component would get 21% of this massive amount, with direct mail projected to comprise 20.7%. Rounding out the top five major categories for local are PC and laptop ads weighing in at 17.1% ($27.5 billion) and local TV and radio with a total of 20.9% ($33.7 billion) combined.

BIA does not publish similar data on smartphone or app-based adverts, and the nationwide mobile information is calculated apart from the above categories. They did release, however, the total national amount spent plus local mobile would already be much greater than direct mail. Driven by the juggernauts Google and Facebook, there is a definite shift toward ads with local targeting. These corporate giants have tons of users – and their data – to attract businesses with ad dollars to spend on finding new local customers. Of the $76.8 billion BIA puts digital ad spending at in 2022, Google may see $26.8 billion and Facebook $14.3 billion. It’s probably no surprise that the two combined will receive just over 53%, considering how they have permeated the market.

Managing Director of BIA Advisory Services, Rick Ducey, stated, “For a long time, we’ve been talking about direct mail as the king of the share of wallet in local ad spending. This coming year, for the first time, we pass the crown over to mobile, as its momentum drives it to be the biggest overall piece of the spending wallet—and we expect that to continue in the foreseeable future.”

A Few Milestones in Ads Showing Up on Our Cell Phones

We’ve all been experiencing mobile ads for many years now. The excitement of hearing our text notification ‘ding’ sometimes turned into annoyance when we checked the SMS inbox and found some random company sent us an even more random ad masquerading as a text. “Why did they think I’d be interested in this?” or “I’ve never even heard of this company!” are probably things you’ve said in this situation. With the evolution of mobile advertising came more targeted ads and the ability to sign up for SMS messages from companies you actually want to hear from. 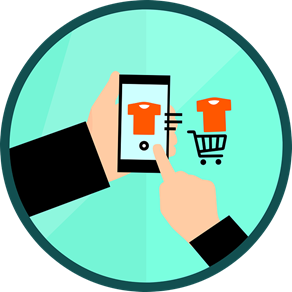 In 2000, the first mobile ad was sent by a Finnish news service, and it delivered the day’s headlines. This initial SMS campaign led to experimenting with more promotional-based messages and other marketing dispatches being delivered directly to our hot little hands through our cell phones.

Another important milestone is when smartphones met mobile adverts with Apple’s release of the iPhone in 2007 – and mobile web browser ads were born! There was to be a steep learning curve, though, as advertisers would soon learn. They figured merely repurposing their current desktop computer ads through some format changes would be enough to slide into promotions via cell phone networks. Unfortunately, for businesses that chose this shortcut, the mobile advertisements they sent out received tremendous backlash. Since what the recipients were looking at was not “optimized for mobile”, images and text didn’t fit on their small phone screens (among other viewing issues), which added frustration to the existing level of irritation from their online experience being interrupted by an ad in the first place. Soon thereafter, “mobile-first” ads started to be created.

In 2008, the release of the iPhone 3G with the App Store installed was another landmark in this type of advertising. It brought us not only a way to really personalize our smartphone experience with cool, useful, and fun programs (that’s what we called them back in the day), but it also gave us the capability of seeing promotions in them. To look at it from a different perspective, it gave companies the ability to deliver ads into applications that the phone user chose to download – meaning there was interest in the subject matter plus a plan to open and use the app – which meant mobile adverts could be more targeted and personalized, and were more likely to be seen and not scrolled past. Higher engagement and a better return on investment were two benefits advertisers began seeing. As interactive games became more popular and GPS more ubiquitously used by cell phone owners, businesses applied the technology and new resources, and local ads (more personalization) began appearing. Again, engagement increased, and ROI improved.

While there were many other advances in the industry that took advertising along for the ride, these are a few of the most influential on mobile marketing. What do you think might be a future milestone?