These are unprecedented times, both in our personal lives and in terms of our businesses. We are all concerned and worried about our own health and that of our loved ones, and we are nervous about the future of our businesses. It is quite natural to be anxious, but we must not become immobilized and debilitated by all that is going on – It is time to be creative, and there also may be a need to reinvent what we’re currently doing.

For the good of the nation and our fellow citizens, and for our businesses to survive and thrive during this COVID-19 pandemic, we must come up with solutions that address the new circumstances, especially because we do not know how long they will last or their impact when all is said and done. 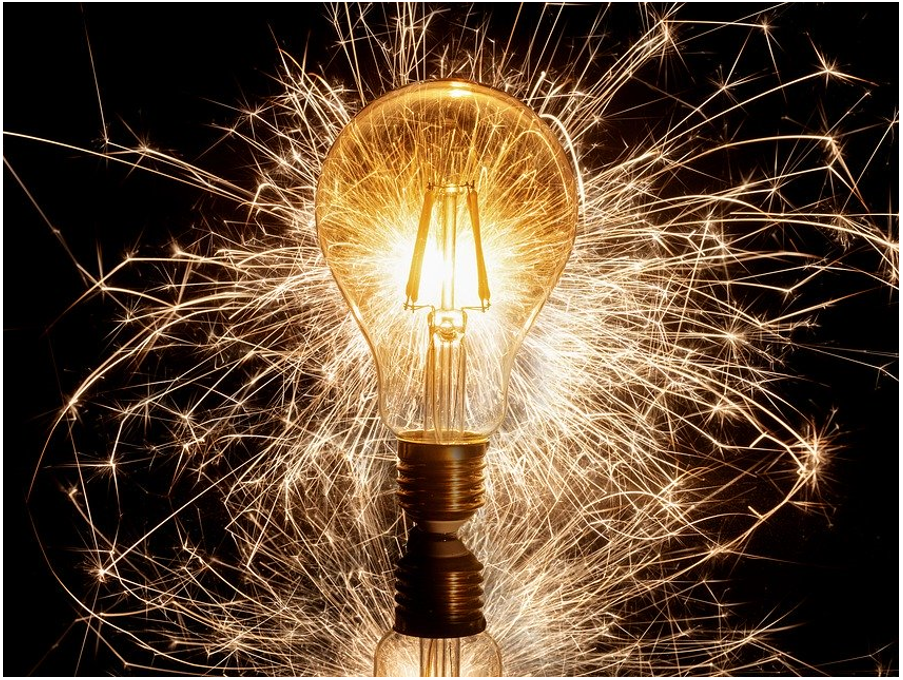 Let’s look at a few examples of what businesses have done already that might inspire you to make some changes to your business and how you market your offerings:

We are all in this together. We all have to make changes, adjust to the new reality, and communicate these changes effectively to our customers. Right now, is the time to elevate your marketing game – Not just because you need to find a way to produce revenue, but mostly because customers need you!

If you need help coming up with ideas, or have questions about putting a message together, we’re here for you.

By Polly Stroup, Editor and Copywriter

Since the beginning of civilization, the handshake has been a tradition of meet and greets across the world. Heck, we even teach our dog friends how to master this cordial greeting! Now, the coronavirus is making us take a second look at this practice, keeping a respectful distance is now becoming the polite thing to do.

We all know that the only constant thing is change. Humans are highly adaptable and we’re used to change. So, what replaces the handshake – perhaps a friendly wave, a head nod with a smile, or the humble and respectful namaste? There are many alternatives! As we navigate these ever-changing times, let’s take a look at how the tradition of handshaking began. 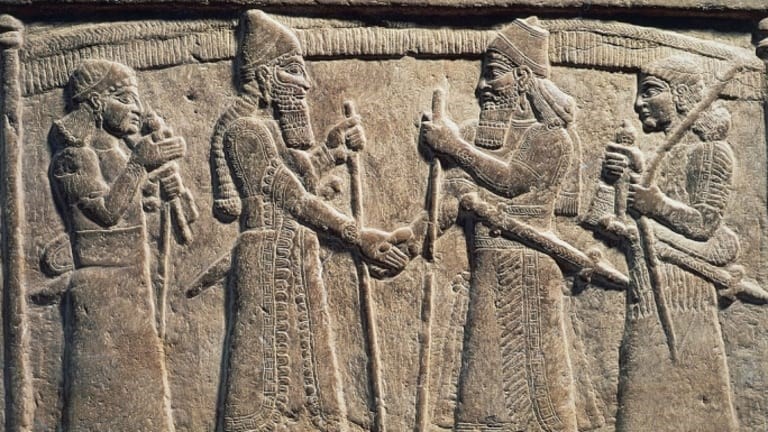 In Babylonia, a handshake signified the conferring of power from a god to an earthly ruler. It was required that the king grasp the hands of a statue of Marduk, the civilization’s chief deity.

The act, which took place during the New Year’s festival, served to transfer authority to the ruler for the upcoming year. So persuasive was the ceremony that when the Assyrians defeated Babylonia, the following Assyrian kings also adopted the ritual, to avoid offending a major heavenly being.

Nowadays, using alternatives to the handshake is both understandable and responsible. Ironically, it’s said in ancient Rome the “handshake” was considered a survival tactic. When greeting, a man would grab the forearm of another man to ensure they were not concealing a weapon up his sleeve. This practice continued in medieval Europe and added a clever twist. When it came to sword fighting, the up and down motion of the hand “shake” was added to dislodge any potential weapons hidden up an adversary’s shirt sleeves.

Fractional CMO & Marketing is ‘Your Outsource Marketing Department’ when you need expert marketing leadership and marketing services to accelerate growth and improve profitability, but you’re not quite ready to hire a full-time Chief Marketing Officer or your own marketing department Our unique arrangement is the most efficient, innovative, and cost-effective formula for you. Click on the image on the right to watch a short video.