Is Planning in The Era of COVID an Oxymoron?

In business, just like in our personal lives, things seem to constantly change due to pandemic-related events. One day the pandemic seems to subside, only for a new variant to rear its ugly head the next. These unpredictable changes affect the way we do business, interact with others, and our need to comply with rules and regulations. So, does it even make sense to plan and set goals? 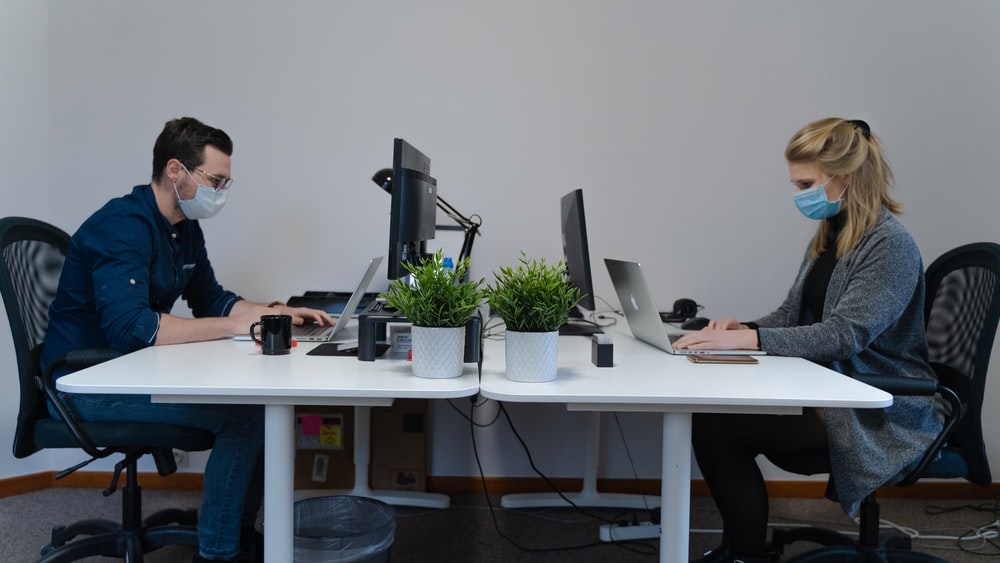 I have always contended that without goals, and the plans to implement them, businesses cannot maximize their potential. I still believe that even in the face of somewhat chaotic environments, goals and plans are needed. When I served in the military, we defined goals as “the foundation for contingencies”. In other words, we must have something in place before we can change what we do to meet new circumstances.

Running a business without goals and plans can work for a short period of time… like when the pandemic started. However, almost two years into this reality, we must set goals, make plans to reach them, and be vigilant about making adjustments when needed.

As the fourth quarter of the year approaches, you may want to check if you are on the path to meeting your goals for the year. Thankfully, many businesses report meeting and exceeding expectations. If your business is one of those that is ‘cruising along’ fine, maybe you ought to adjust your goals up and challenge yourself. Conversely, if it doesn’t look like you are going to meet your targets, perhaps you want to recalibrate both your goals and the ways to meet them moving forward. Now is the time to do this!

Marketing is one of the most powerful tools organizations have at their disposal to meet their performance expectations, and it is one discipline we have almost complete control over. If you need help or have questions, we are here to discuss your challenges with you without any obligations of commitments.

Marketers often utilize emails as one of their tools. The reasons for email marketing’s prominence range from it being highly-effective, to its low cost, to the ability to track outcomes, and more.

As we discussed in previous newsletters, two meaningful metrics related to email marketing that we measure are ’Open Rate’ (the percentage of recipients who opened the email) and ‘Click-through Rate’ (the percentage of those who clicked on something within the email out of all those who opened). These two key indicators are not the only measurements to evaluate the effectiveness of marketing campaigns, but they are certainly the most commonly used. 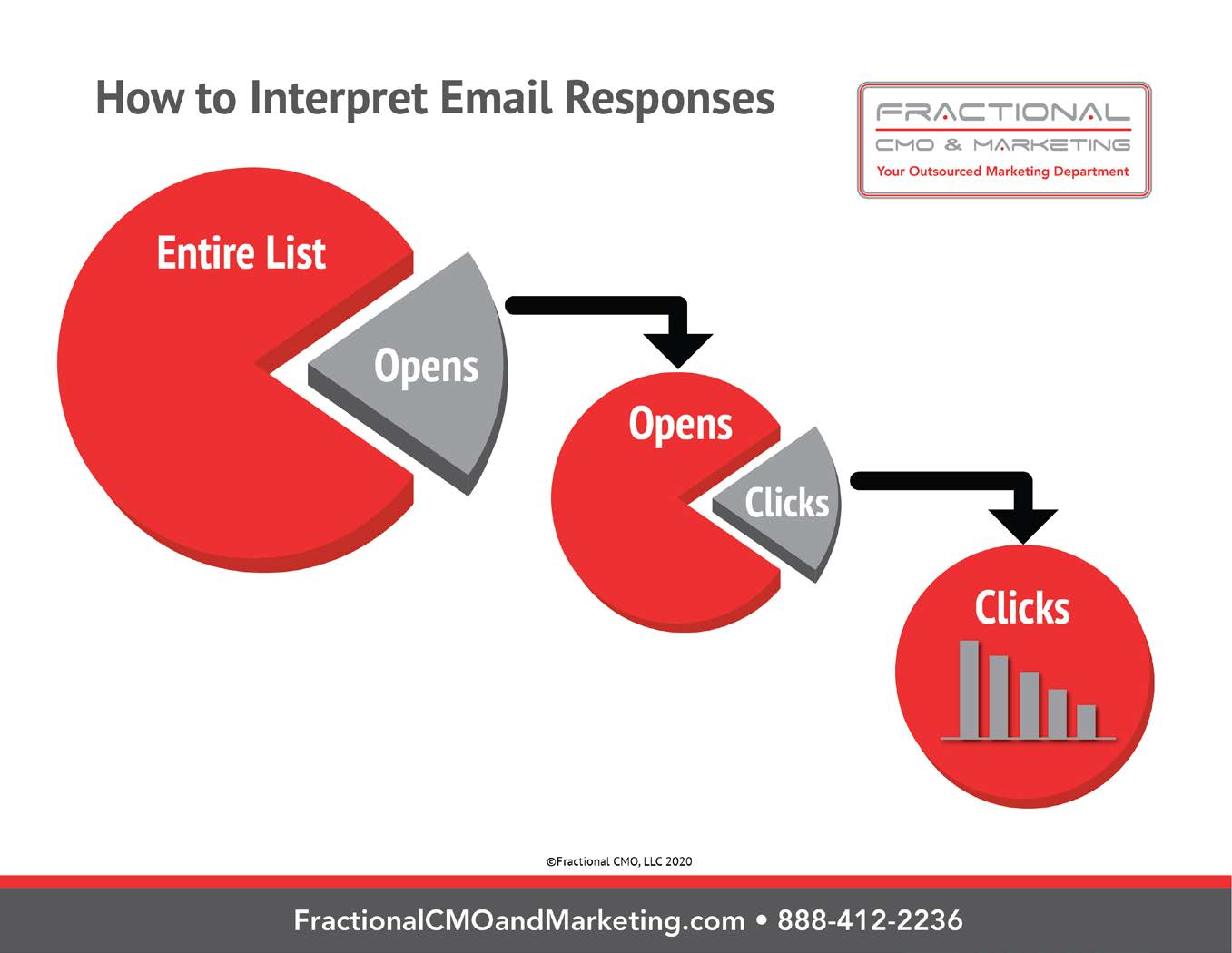 Recently, Apple has announced changes to their Mail app, which are designed to provide more privacy protection for their users. Without getting too deep into the technical aspects of the changes, suffice it to say that tracking who has opened your marketing emails via Apple’s Mail app (regardless of the email’s domain name) will be affected.

Essentially, all those who use Apple’s Mail app will be marked as “open”, whether they physically opened the email or not, and due to this change, the “Open Rate” metric will be exaggerated and misrepresented. Depending on how many people in your email campaign’s list use the Apple Mail app, your “Open Rate” could mean much less than it previously did.

Since “Click-through Rate” has traditionally been calculated by dividing the number of clicks by the number of opens, the “Click-through Rate” might appear lower than it really is, and make comparison with past campaigns meaningless. In addition, ‘opens’ are commonly used in email marketing automation to trigger subsequent actions. Using ‘opens’ as such moving forward should be reconsidered.

What makes this situation even more difficult – and hard to counter with calculations – is the fact that we cannot tell for sure how many recipients in any given campaign use the Apple Mail app. Furthermore, if history is to repeat itself, we expect other prominent email providers such as Gmail and Outlook to follow in Apple’s footsteps. Should this happen, the effect would be even more consequential… and the “Open Rate” metric even less meaningful.

To deal with this new reality, we are going to rely more on ‘clicks’ than ‘opens’. In fact, we are going to use absolute numbers of clicks rather than “Click-through Rate” because those will be distorted, as mentioned above. More specifically, we will rely on ‘clicks’ more as performance indicators, for segmentation and other target market behavior, and as triggers for marketing automation.

If you have any questions about the new changes and how they might affect your marketing efforts, feel free to reach out to us. We’ll be happy to discuss this with you.

This month, we’re focused on the importance of goals, and one of the ways to meet the goals you choose for your company overall is to set measurable benchmarks for your efforts along the way. Email can be a very effective way to market your organization, we hear from business owners’ past experience that it might have been a waste of time because they didn’t see the results they thought they would. 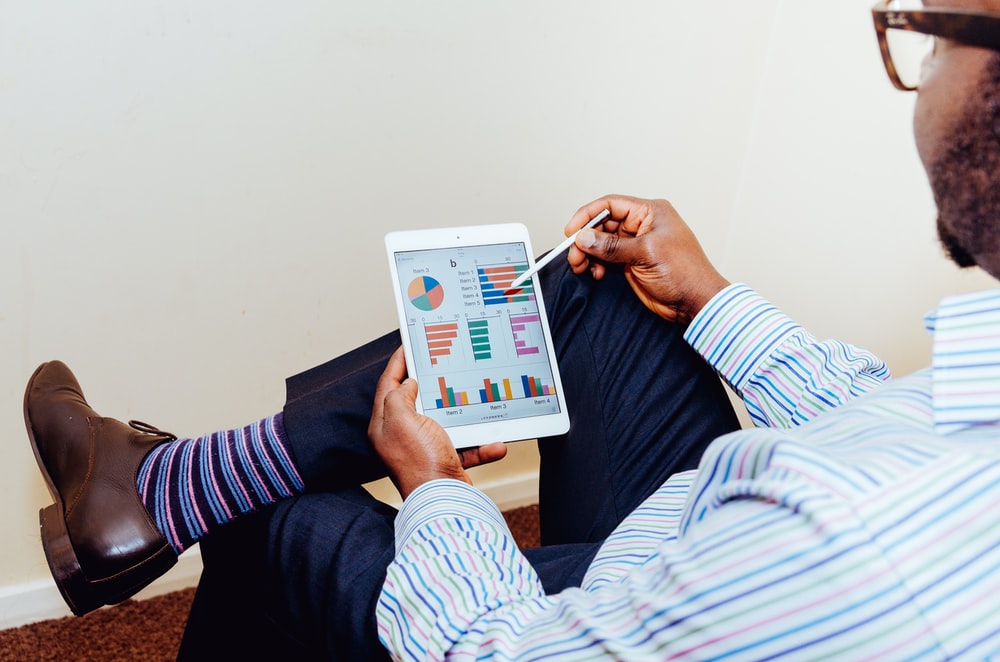 As the discussion continues, they share that a “roadmap”, outline, or plans weren’t put together, expectations for their email marketing weren’t even discussed (much less decided upon), and performance statistics for the sent messages were never reviewed.

Any and every email marketing initiative that can be considered successful has had a set of goals attached to it. After all, if you don’t know what you’re trying to achieve, how do you know when you’ve achieved it? Clear goals are SMART: specific, measurable, assignable, relevant, and time-based. When setting email marketing benchmarks with our clients, we focus on deliverability, open rate, click-through rate (CTR), and unsubscribes.

Once the expectations for email marketing initiatives have been discussed, attention can turn to content that has the best chance to meet those marks. After each dispatch is created and distributed, it’s time to look at how the messaging performed. Surprisingly, this aspect is commonly overlooked. We monitor email metrics and look for any and all opportunities to adjust the information shared, so that it more closely aligns with what readers are interested in and respond to, as well as ensuring the messages sent meet the needs of our clients. This is an ongoing process, as market conditions change, and other factors influence the success of emails.

For more of this multi-part series on email marketing, read Common Email Marketing Mistake: Not Having a “Roadmap” from our June 2021 newsletter.